At Morita Orthodontics, one of the most common reasons that we hear about for why some people avoid orthodontic treatment is the fear of how they will look in braces. Since we know we can’t just say not to worry and expect your fears to magically disappear, the best way that we’ve found to help alleviate the anxiety of how you look is braces is by refocusing your mind on the bigger picture. Sure someone might catch a glimpse of your braces when you smile, but what you are doing is taking care of yourself for the long-term, since a straighter smile is a healthier smile.

While showing up to school or work with your braces may take some courage, at least you’re not being looked at by people around the globe right? To help you find your courage to get that perfect smile you’ve always wanted, here are some famous celebrities who went through the same kind of orthodontic treatment that you would be getting, and had the courage to show their braces off to the world without any fear about how they looked.

When you think of one of the highest paid athletes in the world, you probably don’t think of braces right away. Not only does Ronaldo hold countless records in his sport but is also a fashion icon who has been on the covers of magazines and even has his very own fashion brand. But before he became the global star that he is today, he needed to have braces to correct his smile and transform it into the famous grin that he loves to show off today whether it’s on or off the soccer field.

Before these tennis superstars had 30 Grand-Slam tennis titles between them, the Williams sisters wore braces so they could have healthier, more beautiful smiles. The short time in braces definitely paid off once they started to get featured in commercials and magazine covers, or for when they flashed a smile on live TV while they won their championship matches.

If anyone knows that it’s not an impossible mission to get the perfect smile, it’s Tom Cruise. The A-list actor had a not-so-straight smile when he was still early on in his career, but he decided that it was time for a change when he opted to get some clear braces for himself to get those teeth aligned for the perfect smile that he was always meant to have.

While she has moved far beyond Harry Potter toward a stunning and successful acting career, Emma Watson wore braces during her wizarding days at Hogwarts back in 2005. When asked why she decided to get braces at the time, she stated that “It’s important because a smile is for life”. She knew that having a great smile wasn’t just for looks, but for her own long term health as well!

If you ever need an example of how much orthodontic treatment can change the way your face looks for the better, just take a look at former One Direction star now solo artist, Niall Horan. While he was still in his One Direction days, touring the globe and standing up on stage wasn’t with crooked teeth wasn’t the most ideal situation for him. When he finally got his clear braces off in 2011, not only was he excited, but the way he looked was completely transformed.

One of the many stars from Keeping Up With The Kardashians, Kendall Jenner has built a name for herself as both a model and social media icon. Being on camera or posting photos to social media on a regular basis, Kendall opted for Invisalign, allowing her to straighten her teeth without her fans noticing a thing.

Start On The Path To Your New Smile!

If those celebrities can show of their braces on camera for the world to see, you can show yours off without anything to be ashamed of. If you’re ready to get started with your orthodontic treatment, just contact us at Morita Orthodontics to schedule your appointment. Out of our two local offices in Honolulu and Aiea, we have helped families for over 35 years by providing them with the professional orthodontic care that they deserve, and creating healthy smiles that will last a lifetime. We look forward to meeting you and helping you transform your smile with braces or Invisalign. See you in our office soon! 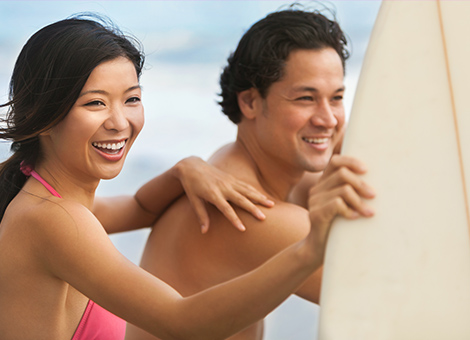 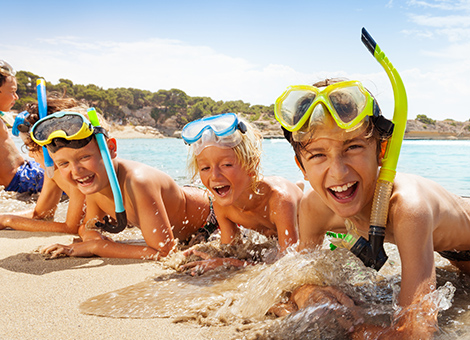 To our valued patients,

In order to prevent the spread of COVID-19 (Coronavirus), President Trump, the American Dental Association and the Hawaii Dental Association are recommending all dentists postpone nonemergency dental procedures for 2 weeks. Our practice is committed to protecting the community and avoiding using valuable resources that our first responders and frontline healthcare providers will need.

Our office will be closed effective today, Wednesday, March 18, and we plan to resume regular hours on Wednesday, April 1. If you are experiencing a true dental emergency including swelling or severe tooth pain, please call your general dentist office, and listen closely as emergency contact info will be available. For all nonemergent questions, please email us at [email protected].

We are so sorry for the burden this places on your schedules, but your continued health and safety are our number one priority. Our office is working diligently to reschedule all patients with existing appointments within the next 2 weeks. We will continue to evaluate the situation as it evolves and determine on a weekly basis when it is appropriate for us to return to normal orthodontic patient care. We ask for your compassion and understanding at this time as we all work together to keep Hawaii healthy.